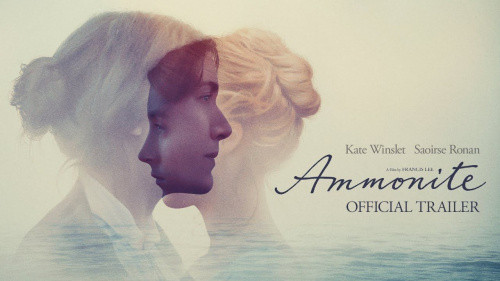 The new historical drama "Ammonite" by Francis Lee takes place in England in the 1840s and revolves around the fossil collector Mary Anning (Kate Winslet) and her fictional relationship with the wife of a geologist (Saoirse Ronan). Our composers Volker Bertelmann (Hauschka) and Dustin O'Halloran ("Lion", "A Christmas Carol") once again worked together for the score. According to the composer, the creative process was very organic: "We knew from Francis Lee's previous work this would be a score full of emotion and restraint. Because the film is a period piece, it also meant finding a tone and instrumentation that would work in this world. We used many natural sounds, so when the pieces arrive, it feels meaningful. "

The feature film premiered at the Toronto International Film Festival TIFF in September. The German cinema release is on February 25th, 2021.

Sign up for our monthly newsletter
My Playlists
Add Media Here
Playlist Library
My Recent Playlists
Title
Artist
Genre
save clear
Your playlist is currently empty.