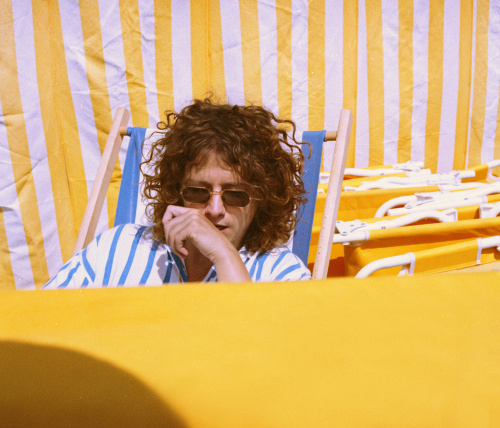 We are proud to announce Emil WILK, known as M.I.L.K, as the newest signature with Première Music Group, part of Wise Music Group.

The M.I.L.K sound is as curious as his many collaborations suggests. He effortlessly blends genres and styles into his very own distinctive universe that is liquid from song to song, but still fits together like a collage of summery memories.

Since the initial release, Danish singer songwriter, multi-instrumentalist and producer M.I.L.K has gained a broad of fan base across the world with millions of streams and support from medias.

M.I.LK released the debut single ‘Following The Sun’ in 2016, followed by the debut EP ‘A Memory Of A Memory Of A Postcard’ with the indie hit ‘If We Want To’. This was followed up by a signing to Capitol Records and the second EP ‘Maybe I Love Kokomo’.

Since then, M.I.L.K has worked with some of the biggest French artists across genres such as Benjamin Biolay, The Avener, The Geek, Nemir and Møme. And now, after a couple of years of sporadic single and EP releases, M.I.L.K is finally ready with his debut album released on March 13th 2020, ‘Always Summer Somewhere’ that was presented through a string of singles in 2019.